Sharyn Bovat has been exposing issues that are important to the DOD for many years. In 2009 she was outed as being a former CIA researcher by NISSAN a foreign company that feared she'd use her connections to expose massive fraud with the NISSAN Leaf.  A NISSAN exec put her name in a global computer system as the corporations #2 security threat.  Sharyn Bovat at the time was just a relocation consultant.  After being cyberly outed people connected to Colin Powell have used her to expose problems in the intelligence community. Today Sharyn Bovat lives in fear.
​

Pardon my digital dust while this website being UPDATED 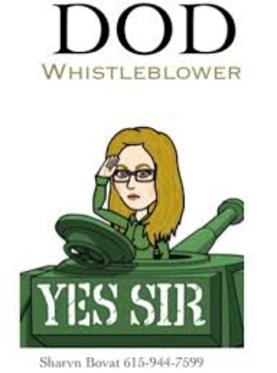 From Hayden to SnowDen

My grandfather Karl Frisbie worked for John McCone who was JFK's CIA Director & in 1964 when iWas conceived there was a BIG effort by the CIA to get RFK discredited. 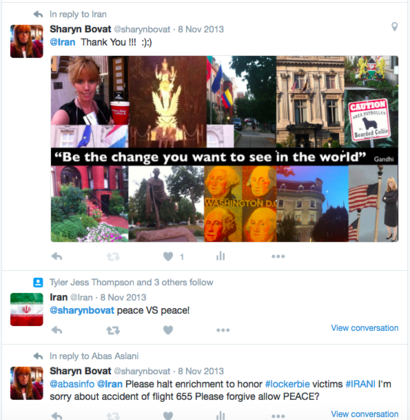 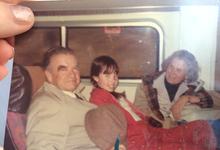 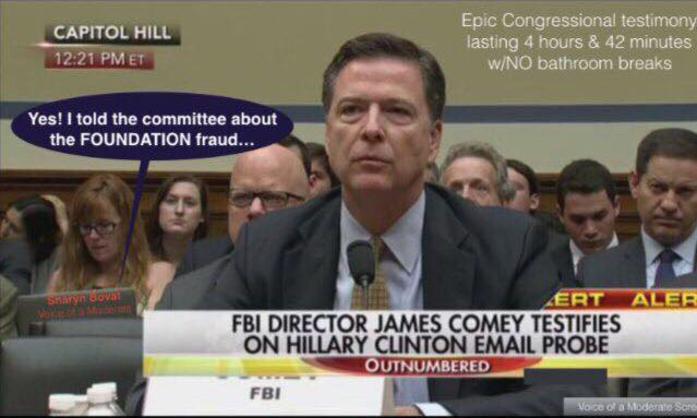 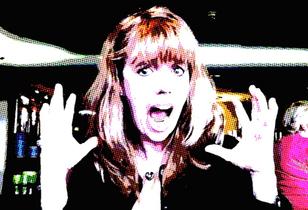